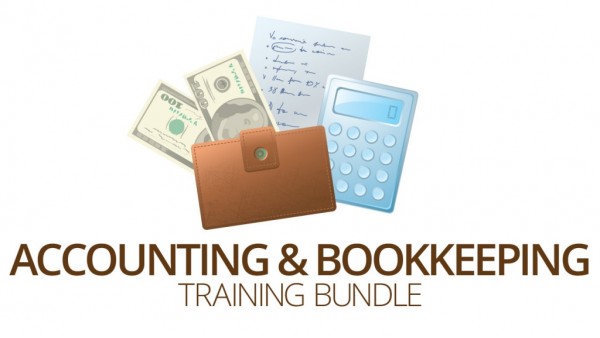 *Note: The latest data for services sector released by RBI is for March2020. The data for April2020 is an estimation, which will be revised based on RBI’s subsequent release.

Exports inApril2020 were USD10.36billion, as compared to USD26.07billion in April 2019, exhibiting a negative growth of (-)60.28per cent. In Rupee terms, exports were Rs. 78,951.41crore in April2020, as compared to Rs. 1,81,021.34crore in April2019, registering a negative growth of (-) 56.39per cent. The decline in exports has been mainly due to the ongoing global slowdown, which got aggravated due to the current Covid-19 crisis. The latter resulted in large scale disruptions in supply chainsand demand resulting in cancellation of orders.

Except for Iron Ore and Drugs & Pharmaceuticals which registered a growth of 17.53% and 0.25% respectively, all other commodity/commodity groups have registered negative growth in April 2020 vis-a-visApril 2019.

Major commodity groups of import showing negative growth in April2020 over the corresponding month of last year are: